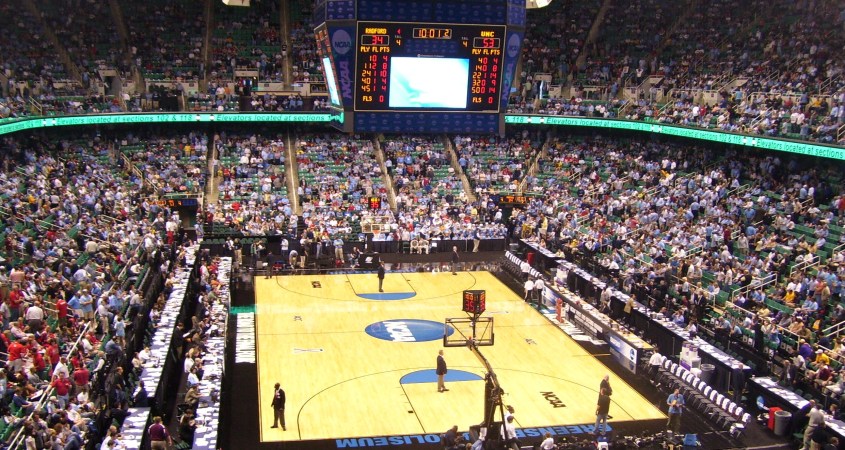 A day after the NCAA canceled its men’s and women’s national basketball tournaments and stopped all spring sports in the middle of their seasons to slow the spread of the COVID-19 virus, the NCAA Division I Council Committee has recommended that eligibility relief is given to all student-athletes who participate in spring sports.

“Details of eligibility relief will be finalized at a later time,” the NCAA said Friday in a statement. “Additional issues with NCAA rules must be addressed, and appropriate governance bodies will work through those in the coming days and week.”

Almost every large sports organization has canceled, suspended, or held in place its future events. Regarding the NCAA, all spring sports were suspended and all remaining winter and spring championships have been canceled.

The NCAA on Friday banned in-person recruiting for Division I coaches and advised schools to suspend official and unofficial visits until at least April 15.

In the next several weeks, the NCAA will evaluate and determine what has to be done when it comes to scholarship limits.

It’s unclear what options, if any, will be considered for winter sports athletes. The season was nearly complete. Some teams were going to advance to the NCAA tournament and others weren’t. However, there has been talk about discussing the issue further in detail.

Despite what the outcome is, these seniors deserve a second chance at a happy ending.